Culture of Asia (Asiatische Kultur I) 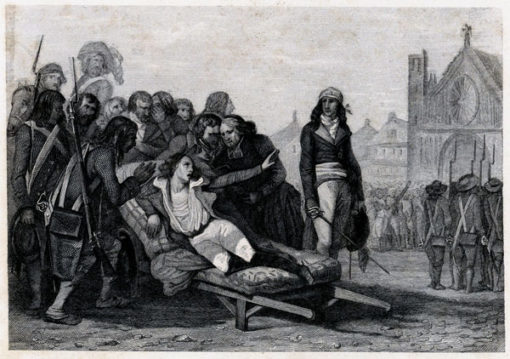 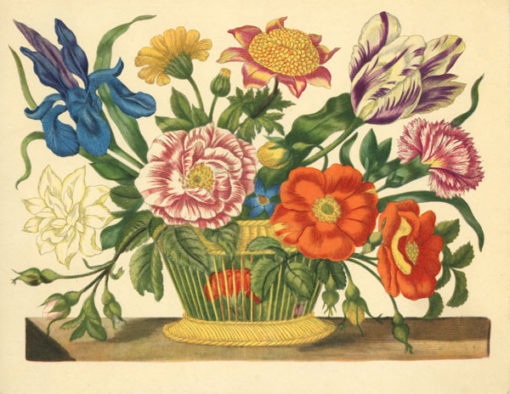 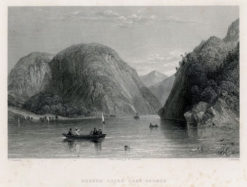 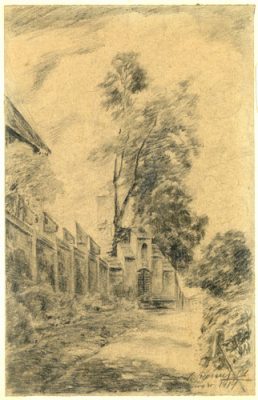 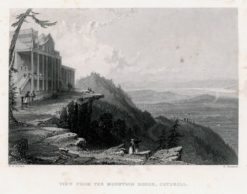 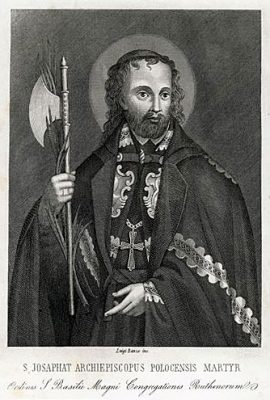 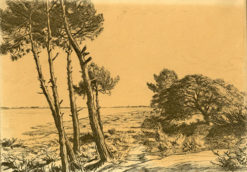