Graphics depicting the church of the Jesuit order in Poznań, made in limited edition in giclée technique according to the original drawing of artist: HENRYK DĄBROWSKI, 1955.

The original, which is the study of painting made in watercolor on cardboard was formed in 1955. The print is made in a professional and very precise print technique: giclée.

Graphics is made in limited edition: 50 pieces in original format in relation to the original.
The graphic is accompanied by a certificate together with the number of graphics. 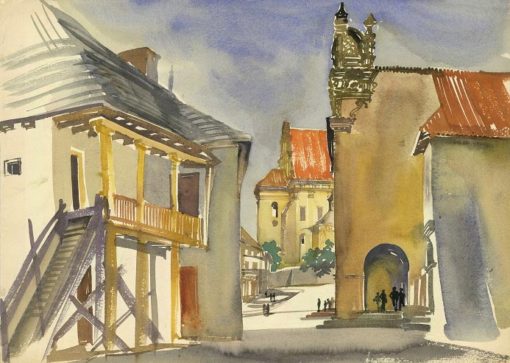 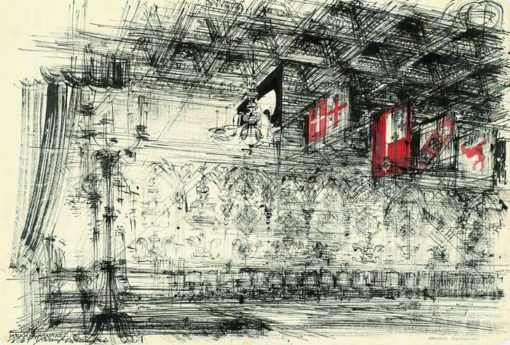