This is an original 1959 vintage poster from the golden age of the Polish school of poster. We confirm its authenticity with a certificate

Along with the film “Rock You Sinners,” it was one of the first British films to feature rock and roll. 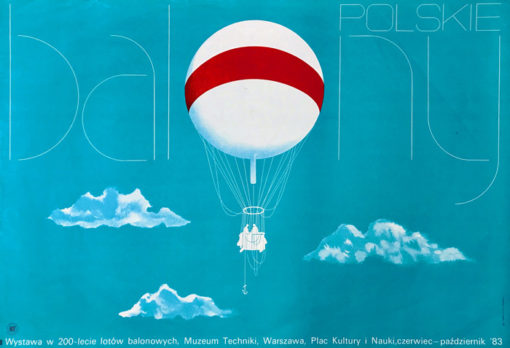 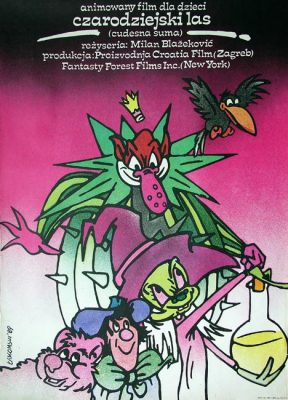 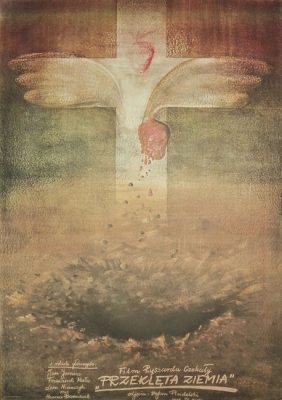 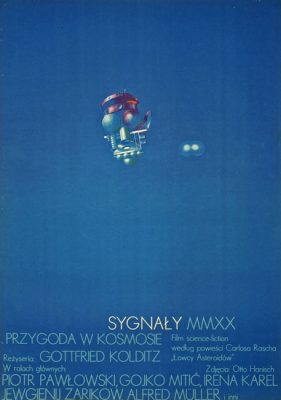 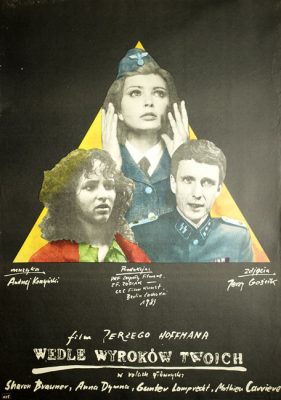 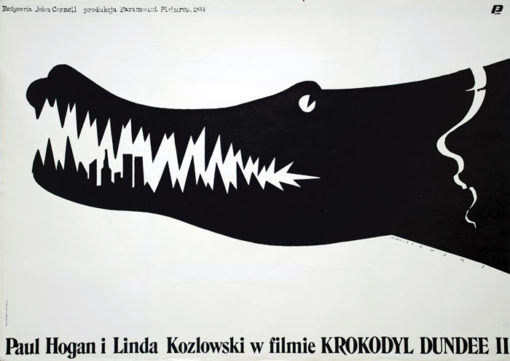 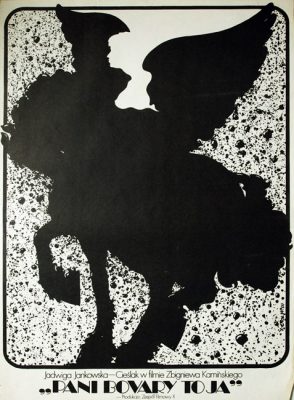 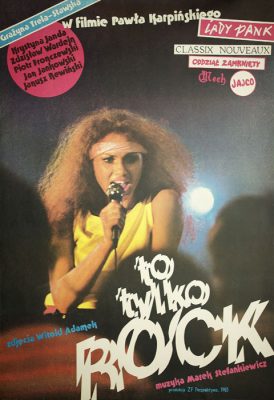