Graphics depicting the Italian city of Venice, made in limited edition in giclée technique according to the original drawing of artist: HENRYK DĄBROWSKI, 1963.

The original, which is the study of painting from nature made in ink on cardboard was formed in 1963. The print is made in a professional and very precise print technique: giclée. 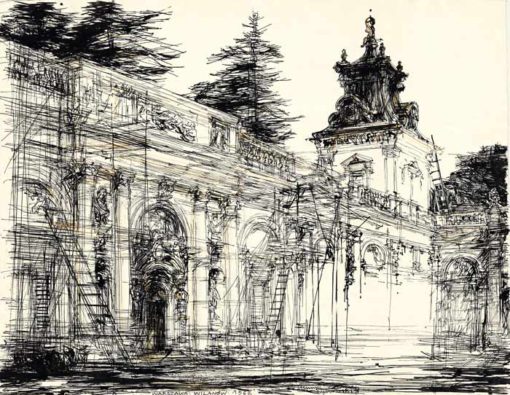